It has become a question of how soon, instead of when will the oil and gas drilling begin in the ANWR? And according to the Bureau of Land Management (BLM), under the law, they have to wait 30 days to file the finalized Notice of Decision before they can start accepting bids from fossil fuel companies.

The BLM says the lease sales of nearly 1.6 million acres will go forward by the end of the year, reports The Hill.

“After rigorous review, robust public comment, and a consideration of a range of alternatives, today’s announcement is a big step to carry out the clear mandate we received from Congress to develop and implement a leasing program for the Coastal Plain, a program the people of Alaska have been seeking for over 40 years,” Interior Secretary David Bernhardt said in a statement. 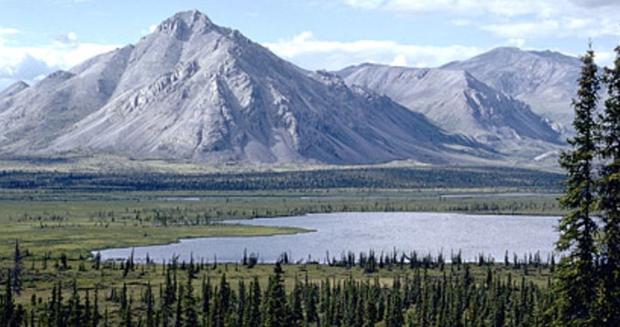 Arctic Refuge contains the largest area of designated Wilderness within the National Wildlife Refuge System, “where the earth and its community of life are untrammeled by man.” [The Wilderness Act, 1964].
U.S. Department of the Interior

President Donald Trump has advocated for opening the pristine and protected ANWR simply because it “perfectly encapsulates this administration and its values: Cronyism, revisionism, a slavish love of fossil fuels and a shocking display of ignorance all in one place,” according to Earther.com.

In Trump’s own words at the House and Senate Republican Member Conference in West Virginia in 2018, he said:
“And ANWR, one of the great potential fields of the world. I never appreciated ANWR so much. A friend of mine called up in that world, in that business and said “is it true you’re thinking about ANWR?”

He said, “are you kidding? You know that’s the biggest thing by itself. Ronald Reagan and every president has wanted to get ANWR approved.”

It was amazing how that had an impact. That had a very big impact on me, Paul [Ryan, I assume]. I didn’t really care about it, but then when I heard everybody wanted it for 40 years, they’ve been trying to get it approved and I said, “make sure you don’t lose ANWR.”
This all came about even as the House of Representatives voted 225-193 to ban drilling in ANWR. The House legislation is not expected to pass the GOP-controlled Senate. “There are some places too wild, too important, too unique to be spoiled by oil-and-gas development,” said Rep. Jared Huffman, the California Democrat who wrote the bill. “The Arctic Refuge’s Coastal Plain is one of those special places.” 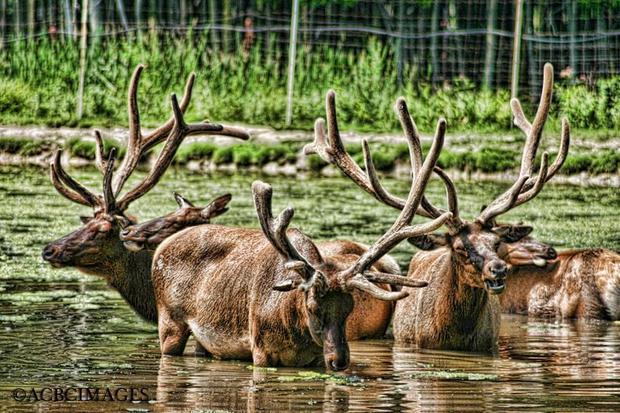 The need for a protected environment
The announcement was denounced by advocates and environmentalists who point out the refuge is home to polar bear dens and it is where caribou visit during the calving season. The refuge is also home to indigenous people who rely on the wildlife for their sustenance through hunting and fishing, according to The Guardian.

Garett Rose, staff attorney for the Alaska Project at the Natural Resources Defense Council (NRDC), had some biting remarks about the announcement. “The majority of Americans want this sacred area protected. And within hours of Congress taking action, the Trump administration is moving with haste to destroy it,” Rose said in a statement.

“This sham ‘review’ unlawfully opens the entire coastal plain to leasing and fails to minimize damage to this unique environment. It violates what is sacred ground to, and a source of subsistence for, the Gwich’in people.” 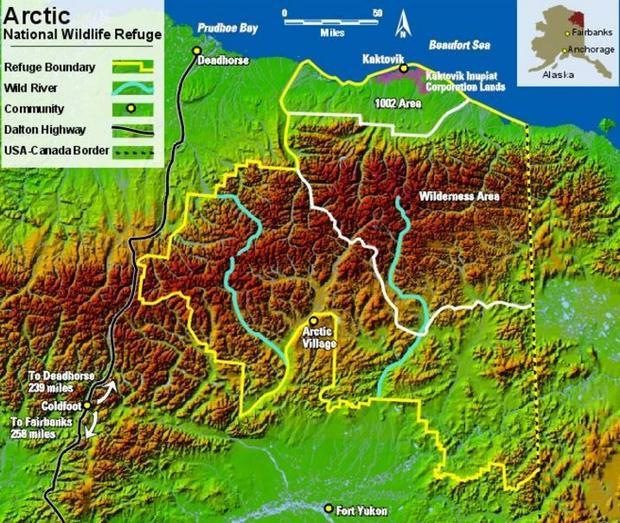 Note: The area Trump wants to open to drilling is known as “Area 1002.” It is located at the very top of the map.
U.S. Fish and Wildlife Service

The NRDC plans to challenge the Environmental Impact Statement in court. “We will indeed sue,” the NRDC’s Anne Hawke said.

Review: ‘Halloween Kills’ comes full circle and then some

‘Halloween Kills’ is the latest picture in the franchise featuring the masked killer continuing the decades-long battle with pure, unstoppable evil.

People walk down a street after the August 14 earthquake in Les Cayes, Haiti, on August 23, 2021 - Copyright AFP/File CHRISTOF STACHEAs many...

African Swine Fever is now on six continents and on the doorstep of the U.S.

The story of African swine fever actually does begin in Africa, almost exactly 100 years ago. Since then, it has spread around te globe....

There have been at least two dozen lawsuits filed around the U.S. demanding hospitals give ivermectin, a deworming drug to COVID patients.